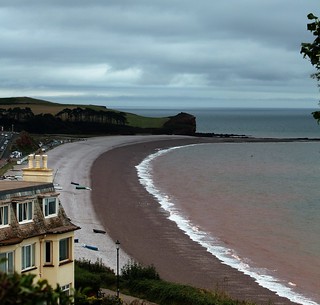 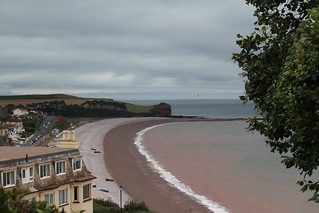 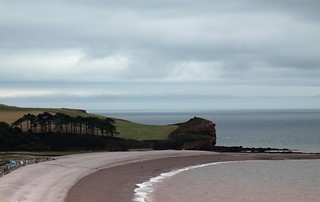 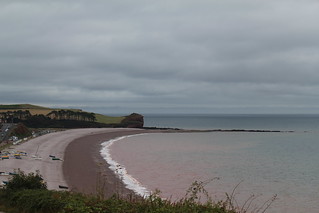 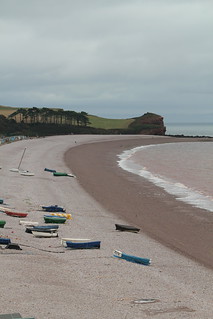 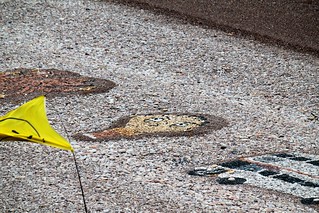 Budleigh Salterton is a small and quiet seaside town between Exmouth and Sidmouth and a favoured retirement location. Nude use of the further western end of the beach is well-known, traditionally 'tolerated' and has, in recent years, been marked by Council-erected advisory signs.

Budleigh Salterton is reached by the B3178 from Exmouth or (in the opposite direction) from the A3052 and B3178 from Sidmouth. When in the town, the largest car park (paying) is just inland from the Eastern end of the beach off Salting Hill- but this is at the opposite end of the sea front, and some distance from the naturist section of the beach - although a level walk behind the beach.

There is a smaller car park in the town itself (off Fore Street), but it tends to fill up quickly and is limited to three hours stay. Another car park is situated off Station Road, beyond the town centre and further from the sea front..

The nearest access (on foot) to the naturist section of the beach is via Steamer Steps at the end of Rolle Road. The naturist beach is a few hundred metres to the west of this point.

This is a pebble/shingle beach that slopes quite steeply - at high tide swimmers are out of their depth within a few yards of the water's edge. Swimming may not be safe when the sea is rough. The cliffs provide some shelter from the wind when from a northerly direction and they also offer opportunities for ornithology.

Some years ago the local council erected signs advising "nude bathing beyond this point" in order to deflect complaints from textiles who might wander into the area traditionally used by naturists. This has been seen by some as making Budleigh Salterton an "official" naturist beach. Although it does not alter the legal position at all, it may be reassuring to those who use the beach. In general, complaints have only arisen when naturists have strayed too close to the town and textile bathers - please exercise common sense.

At weekends, this beach is well-used by couples, families and singles of all ages. User reports suggest that there is relatively little problem with inappropriate behaviour, particularly in the area of the beach closer to the town. During the week and outside the high season, beach users are likely to be predominantly older people - reflecting the nature of a town popular as a retirement destination.

Usual town facilities available in Budleigh Salterton, there are none on the naturist beach.

Being a holiday area, East Devon provides numerous options for places to stay. One beach user recommends Ladram Bay Caravan Site (near Otterton, a little to the east of Budleigh Salterton) for camping at £15 per night.

The seawater meets the standards of the EEC Bathing Waters Directive but may vary according to conditions. 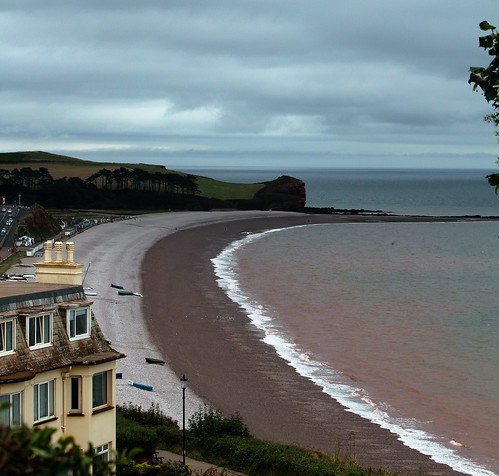 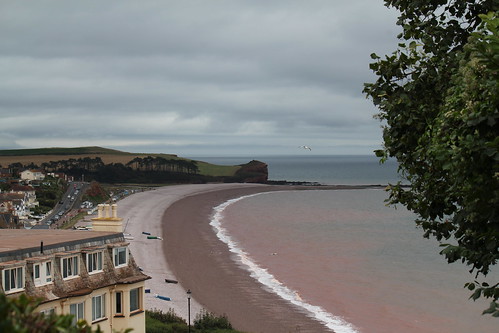 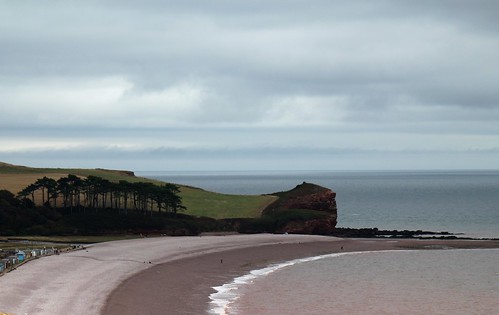 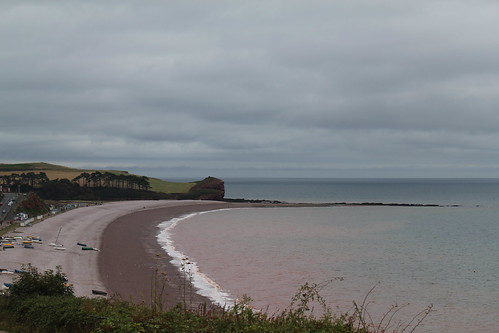 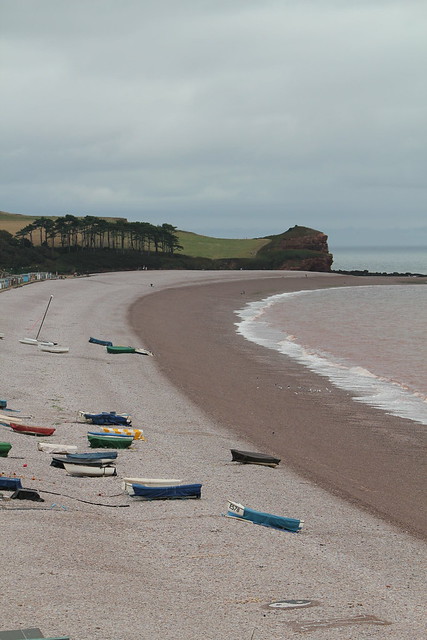 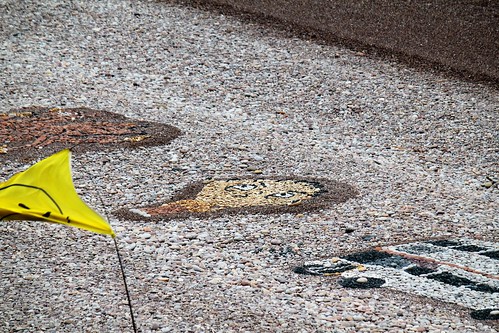 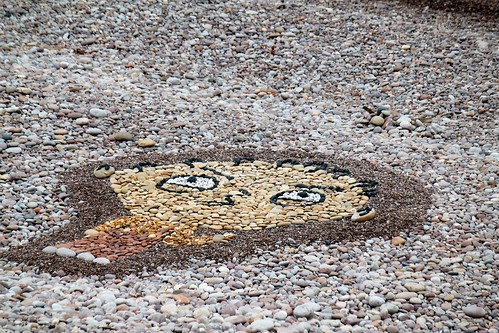