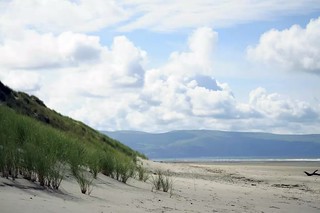 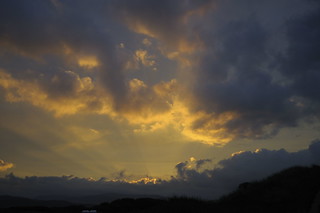 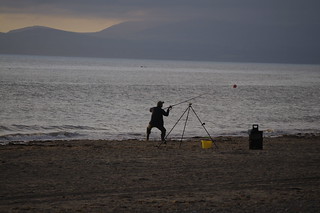 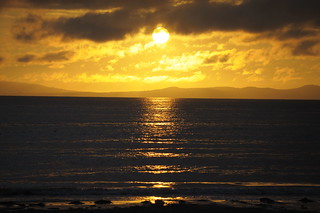 Acclaimed by regular users as one of the best beaches in the UK, Morfa Dyffryn (also known as Dyffryn Ardudwy) is located on the Welsh coast between Harlech and Barmouth in the county of Gwynedd. This location has been used by naturists since the mid-1930's and in 2000 the local authority took a decision to erect notices designating a section of the beach for naturist use.

The beach is off the A496 Barmouth to Harlech road about 4 miles north of Barmouth. Between the villages of Talybont and Dyffryn Ardudwy turn seawards into Fford Benar Lane (signposted "Traeth" - Welsh for beach), a small chapel at this junction makes it easy to see. One mile down this very narrow (in places) lane are toilets and just beyond a free car park, this has height barriers and is therefore unsuitable for van/campers etc. Follow the marked path through the dunes to the beach, turn right and walk for 25 mins (average), the naturist beach was once easily recognised by a WW2 pill box sticking out halfway up the dunes but this has been removed. Outside the summer season and depending on the severity of winter storms, the Council-erected notices may or may not be present.

Alternatively, use the (much nearer) car park at the Dyffryn Seaside Estate. To reach this, turn right at the toilets mentioned above and drive into the Seaside Estate, turn left at the mini roundabout, past the shops and pub, through the gate to park on the grass area at the rear of the dunes, follow the path to the beach, turn right for a 15 minute walk. It is slightly quicker to walk through the dunes but not recommended for first time visitors - easy to get lost. The Seaside Estate sometimes charge Â£1 for access - but usually only in the high season.

In 1999 a new 'board walk' was built from near the Snowdonia National Park Car Park through the dunes to the beach to allow disabled access although it is still a long but level trek over hard sand from there to the nude part. Makes life rather easier for those who wish to cycle too. From July 2008 this car park operates on a 'Pay and Display' basis - maximum fee Â£4 for all day.

By Rail: the Welsh Coast line from Barmouth to Porthmadog runs just inland from the beach, with stops at Dyffryn Ardudwy and Llanbedr.

Dogs should be kept on a lead while passing through the Dyffryn Seaside Estate At the camp-site they actually charge for them. However dogs are not allowed in static caravans hired directly from the company - if you hire one privately it's by arrangement with the owners.

Morfa Dyffryn beach itself is ENORMOUS, even the part used by naturists is about 1 mile in length - and to the rear of that are hundreds of acres of peaceful dunes and scrubland between the beach and the airfield. An enthusiastic regular visitor reports: '"The beach is clean, as is the sea which shelves gently so swimming is possible - and the tide doesn't go out miles! The main beach is used by families, couples and singles - the usual mix in fact."  There is plenty of room for all. The views to the rear are of Snowdonia and the Rhinog mountains and to the front across Tremadog Bay can be seen the Llyn Peninsular"

In general, Naturists are advised to keep out of the dune area.

The nearby military airfiled, from where pilotless planes for target towing used to be flown is now no longer operational.

The Future of Dyffryn

In general, the effect that official recognition and the sign posts have had on naturism at Dyffryn has not been negative. The council-designated naturist area is somewhat less than the 1 mile length traditionally used, but complaints from textile beach users appear to have been significantly reduced. On the other hand there is some evidence that greater numbers of "undesireables" have been drawn to the beach. Dyffryn is an important beach to the UK's naturist community, and must have greatly advanced UK naturism down the years.

For many years naturists visiting Morfa Dyffryn have enjoyed camping at "Glyn's Field" (no website - 2013), which provided basic but naturist-friendly facilities. Following the sad death of Glyn himself - in May 2006 - his Son and Daughter-in-law continue to offer camping facilities.

To find "Glyn's Field" : Turn off the main road by the chapel, turn right towards the caravan site and there a gate on your right a few yards after the junction. Not a lot of facilities: the field gets mown and there's one water tap 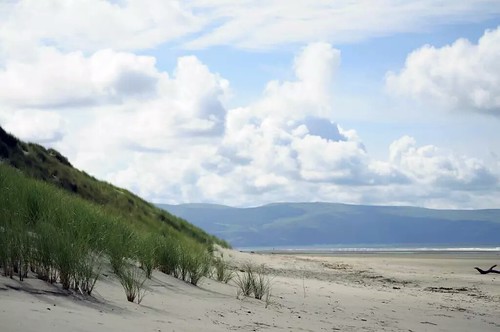 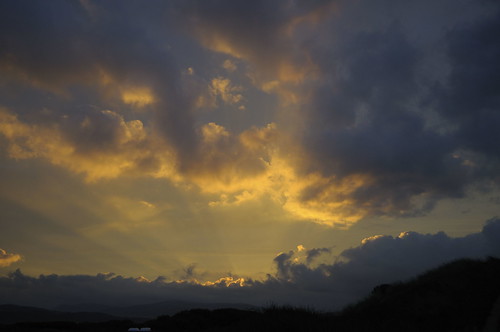 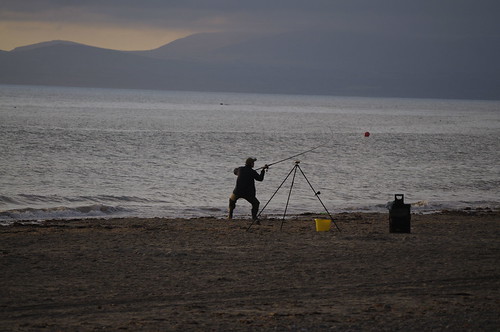 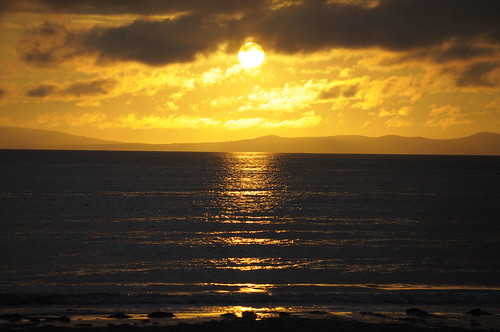