Through ancient woodlands up to Shooter's Hill with far views across the south east, on to Severndroog Castle Folly 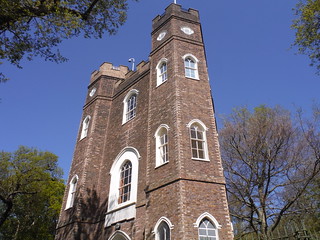 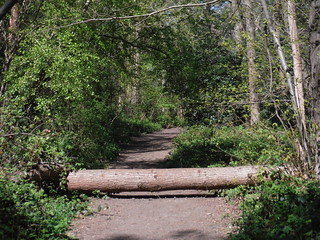 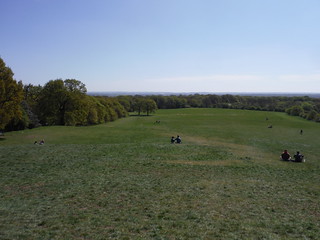 Oxleas Meadows by the café, views towards Avery Hill 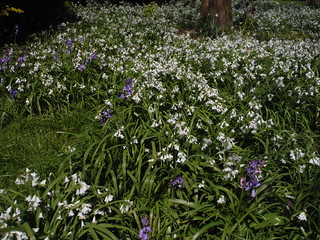 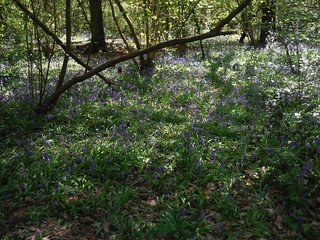 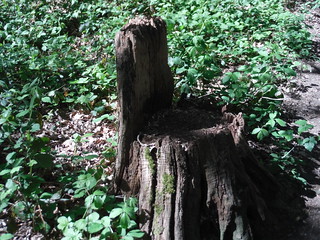 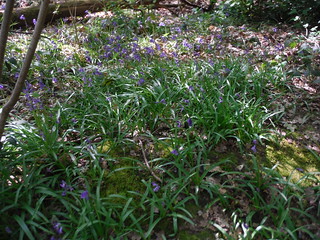 Cold evening, with clear spells and perhaps a brief frost developing. Turning less cold as cloud increases from the west after midnight, however. Rain and drizzle then spreading east, likely reaching all parts by dawn. Minimum Temperature 0C.

Overcast with outbreaks of rain and drizzle through the morning. Turning drier by the afternoon, but staying rather cloudy. Further rain possible across southwestern parts into the evening. Feeling milder. Maximum Temperature 10C.

Outlook for Saturday to Monday:

Tuesday is likely to be a rather cold, unsettled and windy day with showers and longer periods of rain, these heavy at times with possible snow over high ground. For the rest of this period, unsettled conditions are likely to continue with spells of wet and windy weather, interspersed by interludes of sunshine and showers. More prolonged spells of rain are possible, heavy at times with snow over high ground and potentially reaching lower levels at times. Initially these are likely across the south and west, although the greatest risk probably transfers north through the period, which could then see rain turning wintry at times. Generally cold, with milder interludes briefly in the south. Generally windy with a risk of coastal gales. Overnight frost and icy patches are likely throughout.

Getting into the Christmas period, it is likely to be milder than earlier in the month, with temperatures near to above normal, although some colder spells remain possible. It is likely to become more settled around Christmas and towards New Year with increased chance of overnight frost and fog during clearer spells.