Starts along a valley and then over hills to Hartfield for lunch, followed by an undulating trek thorough woods and fields to Eridge. 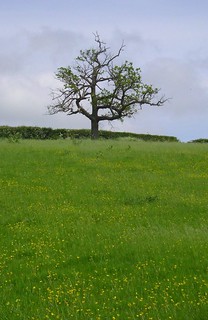 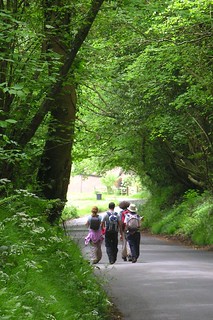 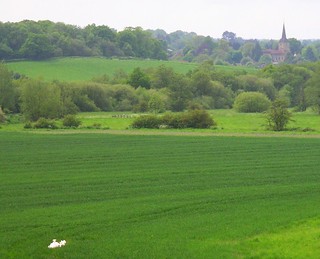 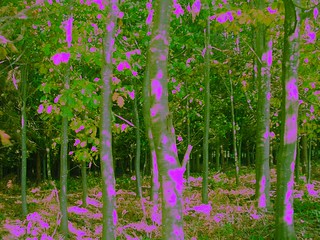 courtesy of purplecam. Cowden to Eridge 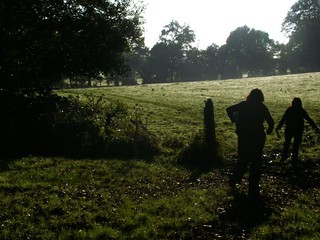 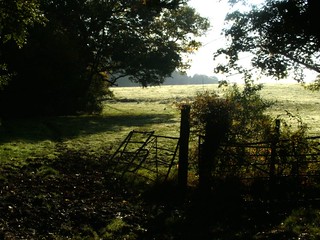 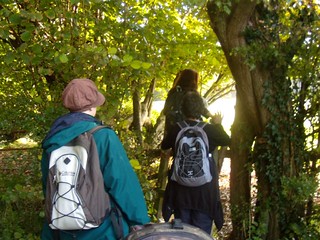 Turning unsettled on Friday and over the weekend.

Dry but often cloudy, though some bright or sunny intervals are likely at times, especially in the south and east. Staying very mild and becoming rather breezy again especially along the south coast. Maximum Temperature 17C.

Clear spells through the evening but also quite breezy. Cloud slowly thickening from the west with rain moving in after midnight, reaching London by dawn. Staying dry east of London. Minimum Temperature 11C.

Cloudy with long periods of rain, turning quite heavy at times. Drier brighter weather moving into the west by late afternoon with all parts dry through the evening. Maximum Temperature 16C.

Outlook for Saturday to Monday:

Conditions remaining changeable and windy at times. Further spells of rain, which will be heavy at times, especially on Sunday. Saturday night will be mainly dry. Very strong winds Monday.

Further persistent rain is expected for most areas heading into next week, however not as widespread as recently, with very windy conditions possible for north and northeastern areas. It will remain generally unsettled through the week, with further spells of rain and a risk of gales across northern and eastern coastal regions. North to northwesterly winds continue to strengthen, bringing further wet and windy conditions, interspersed with often heavy showers, some of which are likely to turn to snow over mountainous areas to the north. Unsettled conditions are likely to remain for much of this period, with a few short-lived settled interludes arriving later. It will feel cooler than average for this time of the year.

Northwesterly winds are likely to continue to dominate during this period. It will continue to feel cool with temperatures below average for many. The unsettled weather will continue, where the west and northwest will see the wettest conditions, and the east and southeast the driest. Longer spells of rain will be interspersed with showers, these are likely to be wintry over the Scottish Highlands and perhaps the hills of northern England and Wales later in the month. There will be some drier and settled spells, but these will often be short-lived. However, if they occur overnight, frost and fog is likely.