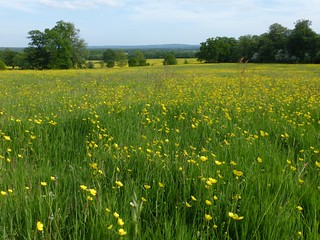 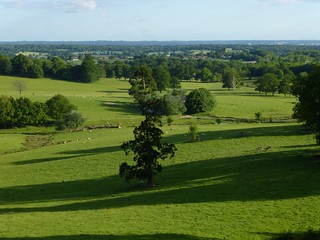 View from just before Bletchingley 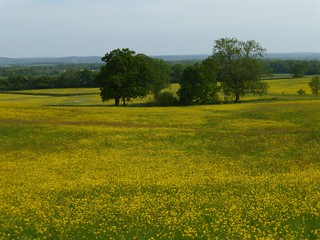 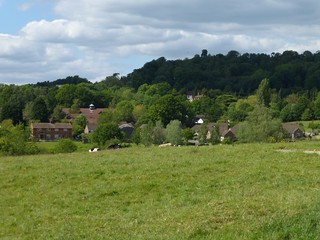 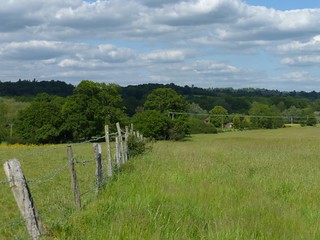 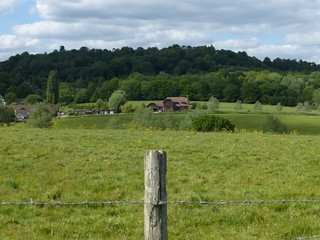 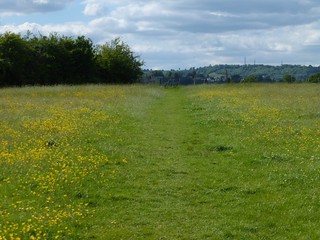