Limpsfield Common, splendid views and remains of a medieval manor 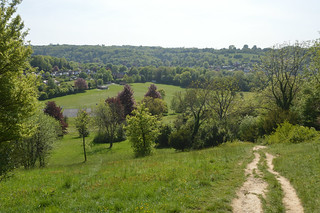 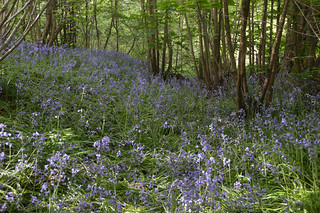 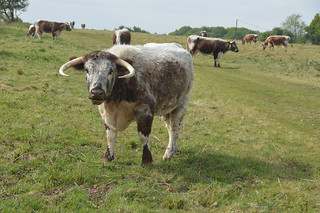 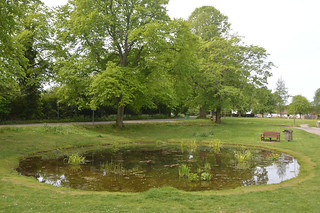 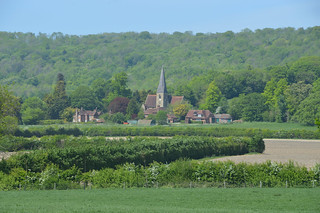 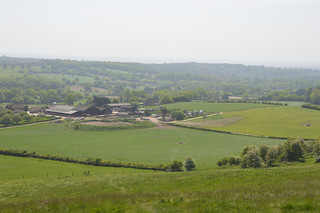 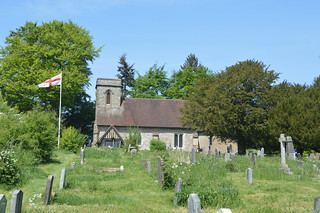