The steep-sided hills and secluded valleys around the Darent valley. 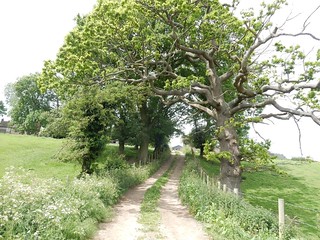 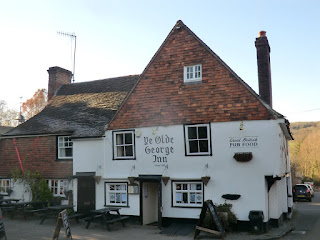 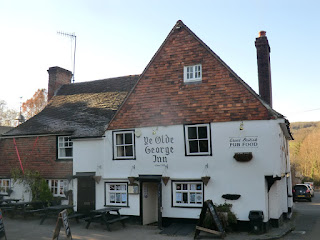 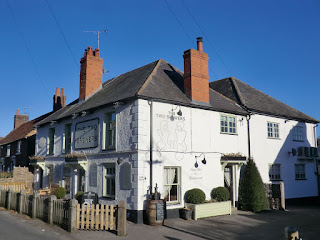 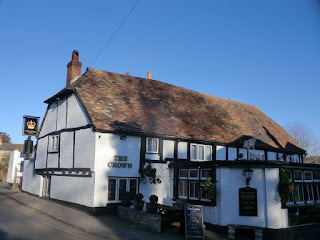 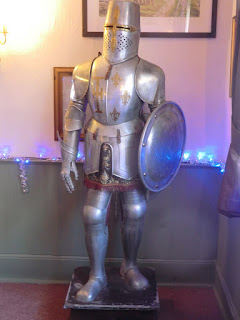 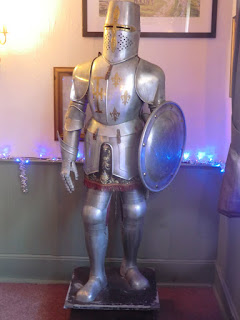 If you are doing the first short cut (omitting Polhill Bank), go to §H.

If you are doing the second short cut (omitting Water Lane), go to §G.

Continue the directions at §I.

Complete the directions at §J.