A popular bird-watching site in the Eden Valley and attractive Kent villages. 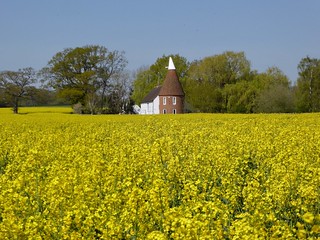 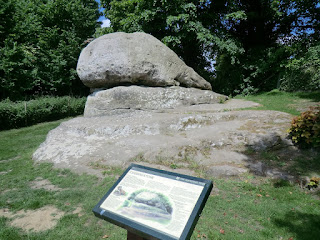 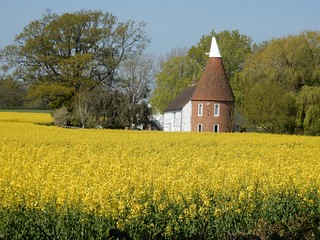 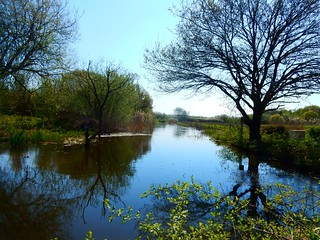 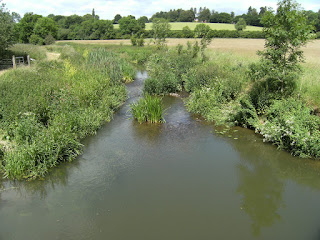 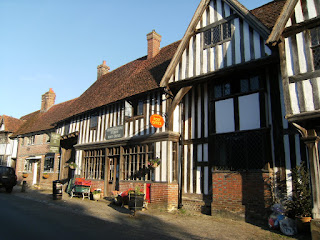 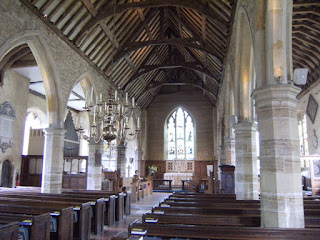 This section essentially follows the route of Walk 2–16 (in reverse).

The alternative route in [?] (which is the Walk 2–16 route) was included when a meadow on the original route in [?] was ploughed up and awkward to walk through. The grassland has since been restored but the option has been retained in case of similar problems in the future.

If you are doing a Short Walk (omitting Four Elms), go to §G.

Continue the directions at [?] in §H unless you want to break for refreshment at a pub and/or switch to Short Walk 2.

Continue the directions at §H (or §L if you are switching to Short Walk 2).

If you are taking the alternative afternoon route (omitting Chiddingstone), go to §L.

If you are taking the afternoon short cut (bypassing Chiddingstone), go to §K.