Staplehurst to Headcorn or Cranbrook walk

An easy walk through fields in the Kentish Weald, with some fine bluebell woods en route, and an option to visit Sissinghurst Gardens (NT). 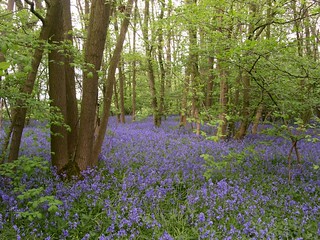 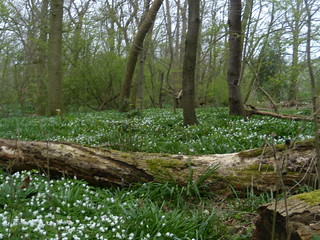 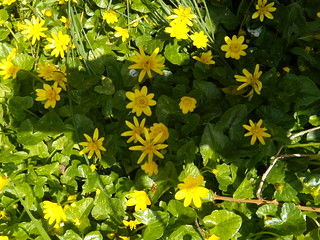 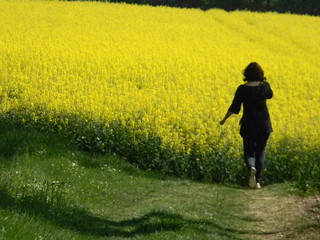 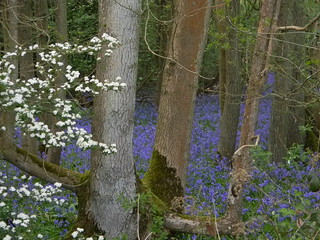 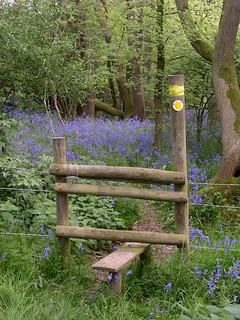 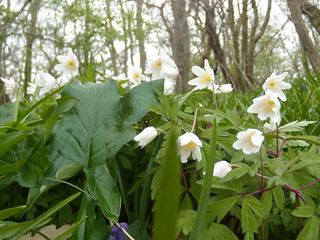