Meadows, woods and villages on the Northern Heights 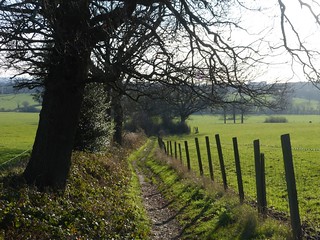 Looking back down the hill (para 28) 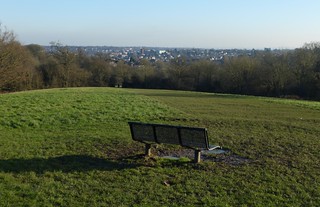 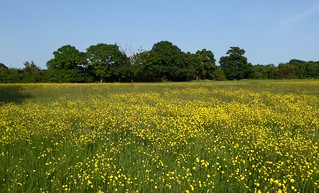 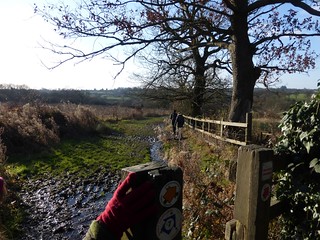 Out into the countryside (para 13) 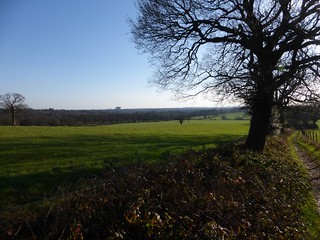 Looking down on Alexandra Palace (para 287) 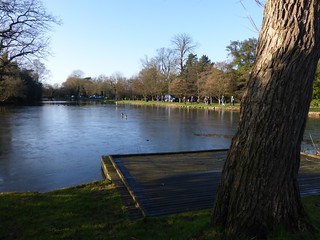 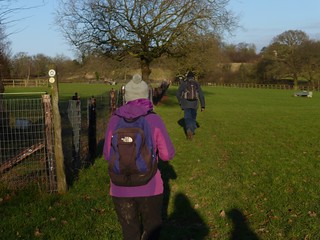