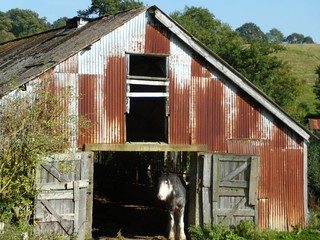 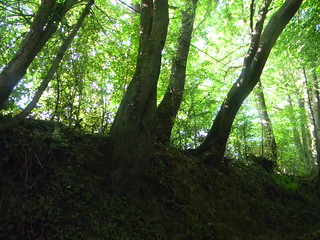 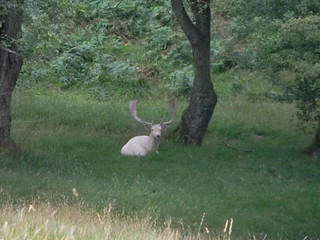 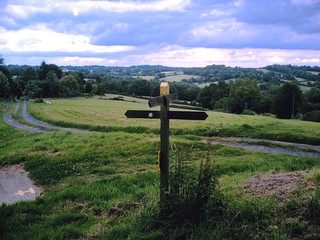 View from near Mayfield. David A. Vivitar 5199 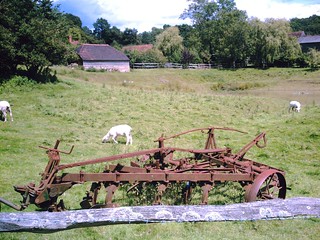 Paint Your Wagon - or any other farm implements to prevent rust. David A. Vivitar 5199 mp 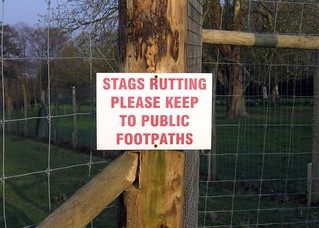 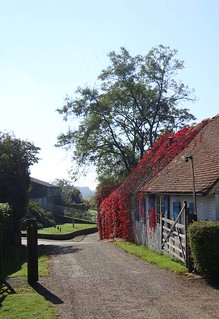 Continuing to stay cloudy and dry this evening and overnight. Cloud is unlikely to break, however it will still feel chilly with a low risk of frost in places. Minimum Temperature 3C.

Dry and mostly cloudy on Monday. Under the extensive cloud it will continue to feel on the chilly side, despite the light winds. However, occasional brighter interludes are possible. Maximum Temperature 6C.

A windier and wetter start for the north on Friday as showers arrive from the west with some gale force winds possible. Otherwise, a fine and dry start to the period with variable cloud, this bringing settled conditions across the south with patchy overnight frost and some morning fog patches. Winds set to remain light to moderate in the south and east, but windier elsewhere. Temperatures likely to be close to average in the south, whereas milder in the north, trending above normal. Fairly quiet conditions looking to continue through the remainder of January, however, rain or showers are likely at times for the north and northwest, with occasional strong winds here. Heading into February there is an increasing likelihood of more widespread unsettled conditions.

Early February is likely to see a continuation of a north/south split with more settled and cloudy weather expected in the south, and generally drier than average, while the north will be more changeable, milder, with some spells of rain. There is an increased likelihood of more unsettled conditions becoming established, with the northwest likely to be the wettest area, but showers or longer spells of rain may spread to most areas at times, but with the southeast likely to be the driest. Spells of strong winds are likely to develop more widely at times. Temperatures likely to be near or slightly above average although short lived colder interludes are possible. Any snow likely to be restricted to high ground in the north.