Low to mid level walks from Ambleside in the Lake District 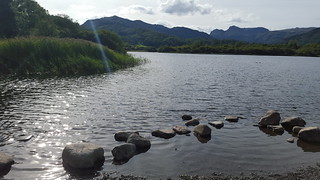 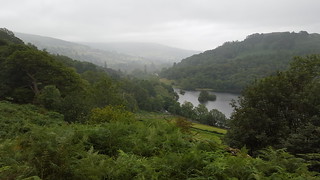 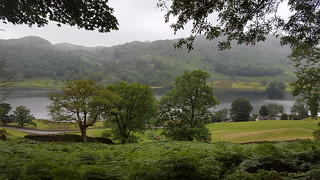 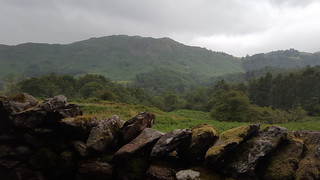 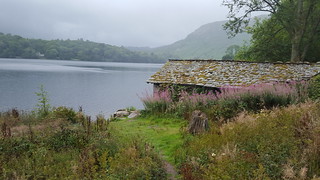 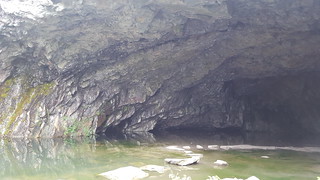 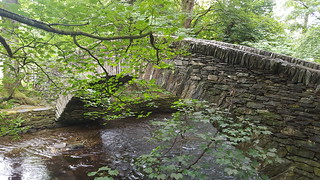 Generally cloudy with the odd bright spell at times.

A milder night than last night, though temperatures will drop close to freezing under any clear spells. A chance of the odd spot of drizzle, particularly for Cumbria, where cloud is thicker. Otherwise remaining dry with light winds. Minimum Temperature 1C.

A largely cloudy day but any areas of drizzle during the morning tending to fade away to leave a dry afternoon with a few bright or sunny spells. Light winds. Maximum Temperature 8C.

Remaining mostly dry. Often fairly cloudy skies with perhaps some drizzle over the hills. Some sunshine is likely at times with patchy frost and fog overnight where skies stay clear.