Get away from it all without leaving Greater London - Wimbledon Common. 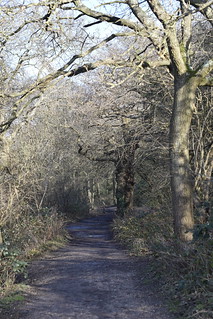 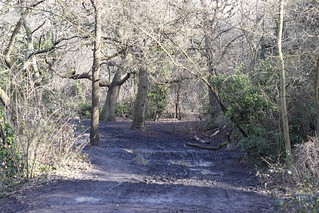 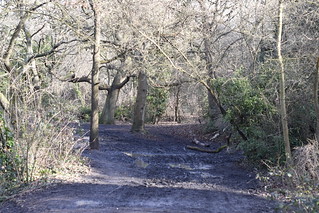 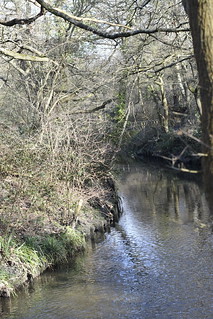 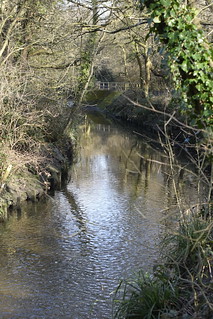 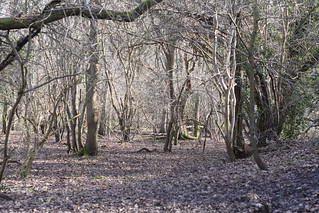 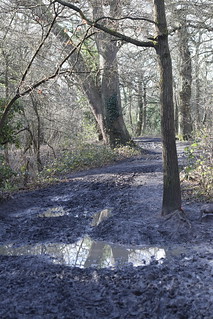 Cloudy with patchy rain at first, but clearing south in the morning to leave a largely dry and sunny afternoon. Breezy near the Kent coast but winds lighter elsewhere. Maximum Temperature 11C.

Frosty with mist patches on Friday morning thinning to allow some long sunny spells. However, cloud will thicken and wind freshen through the afternoon. Remaining dry. Maximum Temperature 10C.

Cloudy with the odd spot of rain on Saturday. Winds easing through the evening. Turning unsettled and windy later on Sunday. Rain clearing, turning brighter during Monday afternoon, staying windy.