Fine views from the High Weald, the picturesque Sussex village of Cuckfield, and Borde Hill Garden. 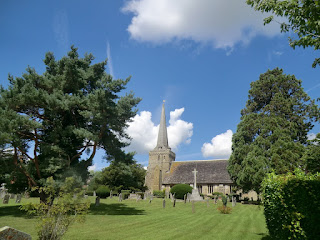 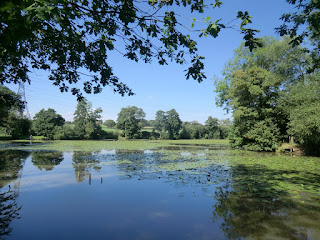 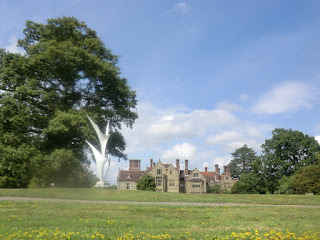 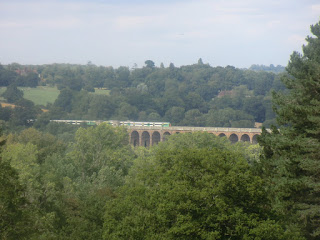 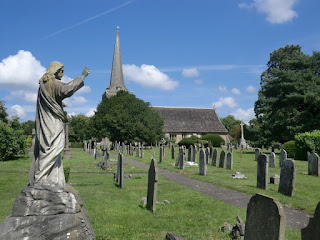 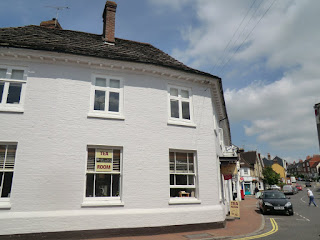 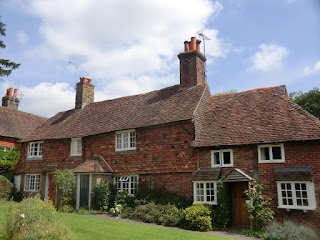 Two possible routes through this attractive Nature Reserve are described below, but there are plenty of information panels (all with maps) if you want to devise your own route to Valebridge Pond.

If you are doing the Short Walk, go to §F.

Continue the Main Walk directions at §H (or §G if you want to switch to the Short Walk).

If you want to switch to the Main Walk, go to §H.

Continue the Short Walk directions at §L (or §J if you want to switch to the Main Walk).

You will be heading north through this wood for 500m, roughly following the course of a stream in a valley and leaving the wood on its northern boundary. If you veer too far to the right you will come out in its north-eastern corner by another stream, inadvertently joining the direct route.

If you want to switch to the Short Walk, go to §L.

The right of way continues on the other side of the hedge, but the footpath route in [?] is peppered with warning notices and a narrow enclosed path at the end can be almost impassable. The OS map appears to show the HWLT as continuing along the edge of the golf course, and if there is no “Private” notice to deter walkers the alternative route in [?] is likely to be easier.

Complete the directions at §M.

You need to take great care at the start of this final section, as there is over 1 km of awkward road walking along fairly busy roads with no pavement.

The meadow route in [?] is much more appealing than the footpath route in [?], but the landowner has recently erected “Private” notices around Wickham Fields. Local residents have used these field paths for many years and the (provisional) alternative directions are for a new right of way which a Community Action Group is seeking to establish.