Hill in NW London, site of an ancient hill fort 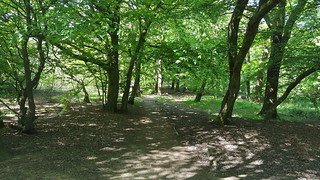 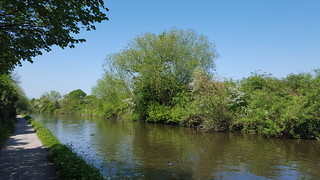 The directions for this walk are also in a PDF (link above) which you can download on to a Kindle, tablet, or smartphone. OpenStreetMap (not OS) mapping is used in the PDF for licence reasons.

Walk Map
© Saturday Walkers Club. All Rights Reserved. No commercial use. No copying. No derivatives. Free with attribution for one time non-commercial use only. www.walkingclub.org.uk/site/license.shtml