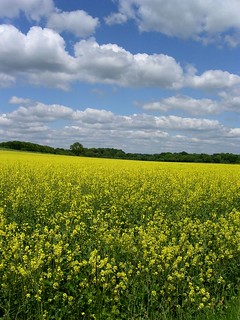 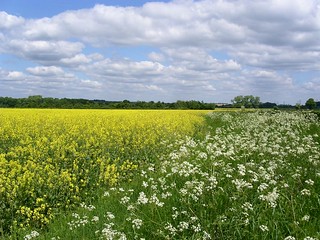 May on the Chawton Round walk 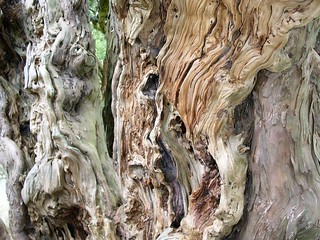 The ancient yew at Farringdon Church 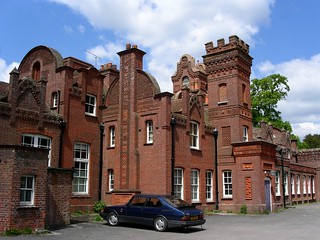 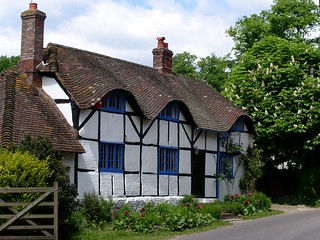 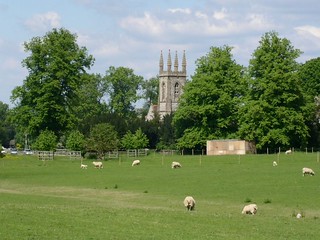 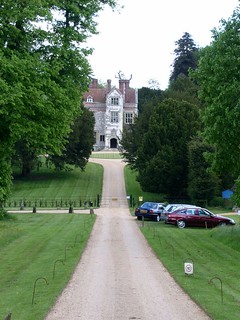