South Downs Way up a ridge, across a couple of hills, down through hanging woods. Then through the West Weald and the Rother Valley with heathery commons. 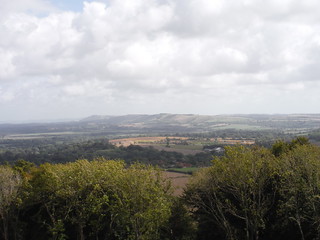 South Downs Chain from Barlavington Down 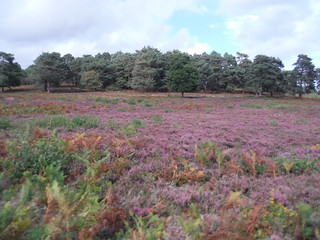 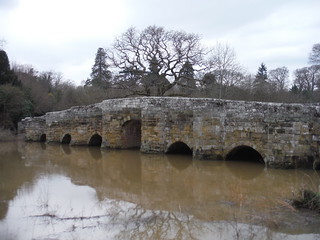 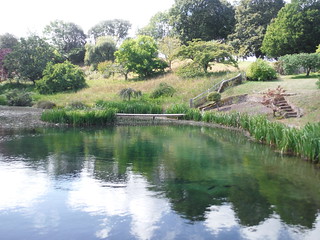 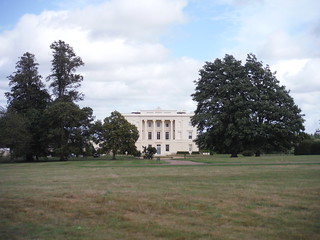 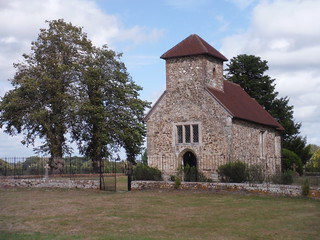 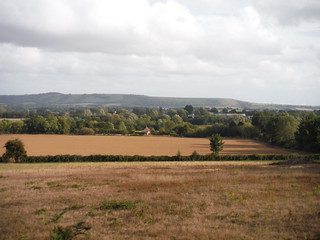 Mostly dry and sunny but cold.

Dry with largely clear clear skies and light winds. This will make for a cold night with a widespread frost forming. Minimum Temperature -4C.

A cold and frosty start to the day, then dry with sunny spells and light winds. Maximum Temperature 7C.

This period mostly dry but rather cloudy. Light winds and near average temperatures will allow frost and patches of fog to form overnight where breaks develop in the cloud.

A largely cloudy start to this period for all, with perhaps some isolated fog forming under any clear skies in the south, otherwise largely dry and fine here. After a possibly brighter but colder start in the north, rain arrives across the northwest and is perhaps accompanied by some strong winds. Temperatures are likely to be close to average in the south, whereas milder in the north. Settled conditions looking to continue to dominate through the period, however, rain or showers at times for the north and northwest, with some stronger winds, mainly restricted to the far north, although possibly unsettled conditions sinking south at times. Heading into February, this settled theme is likely to remain, with drier than average conditions for most.

Early February is likely to see a north/south split with more settled and cloudy weather expected in the south, while the north will be more changeable, milder, and drier than average for most. There is an increased likelihood of more unsettled conditions becoming established, where the northwest is likely to be wettest, but showers or longer spells of rain may spread to most areas at times, while the southeast is likely to be the driest. Spells of strong winds are likely to develop more widely at times in February. Temperatures likely to be near or slightly above average although short lived colder interludes are possible. Any snow likely to be restricted to high ground in the north.