A circular walk starting and ending in the rarely visited Ash Ranges and including a section of the North Downs Way through the attractive village of Puttenham. 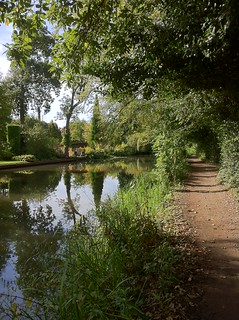 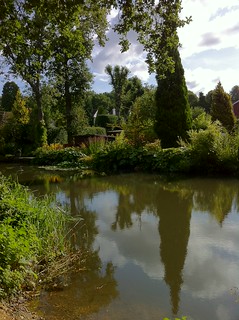 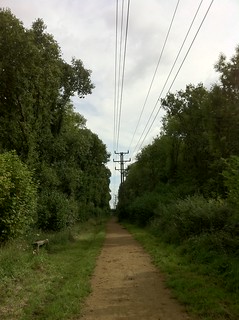 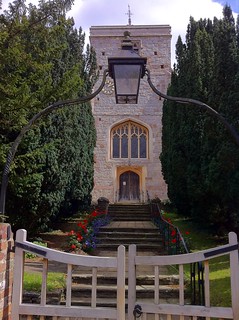 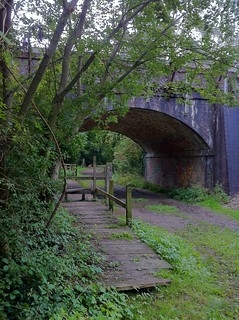 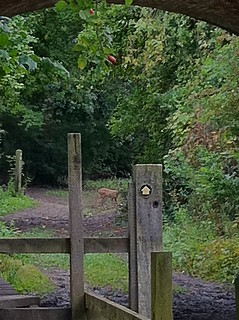 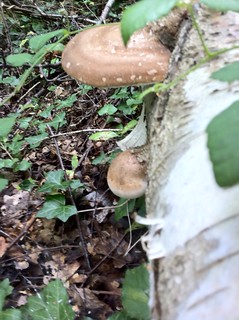