The heathlands of Ashdown Forest. Travel by Bus. 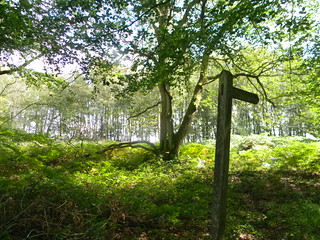 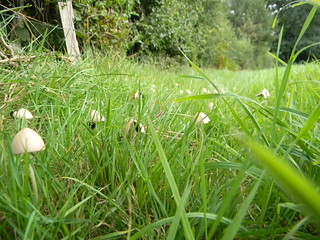 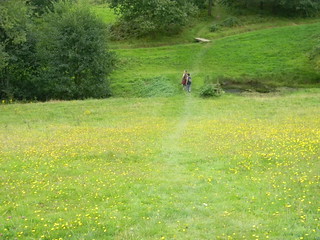 Due to some sort of non-dandelion. Forest Row Circular 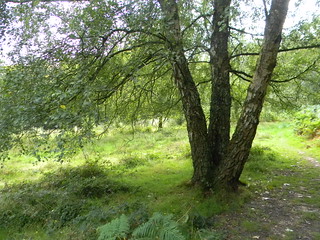 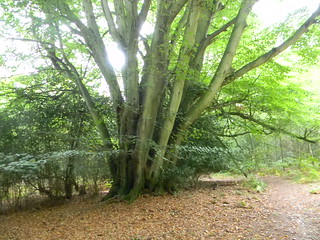 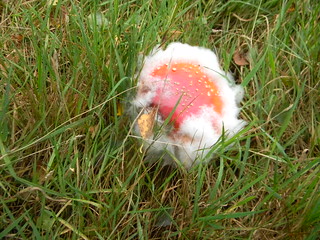 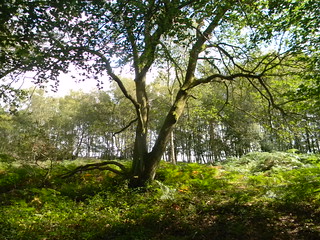