The North Downs ridge, a haunted pool, unusual churches and traces of an industrial era in the Tillingbourne valley. 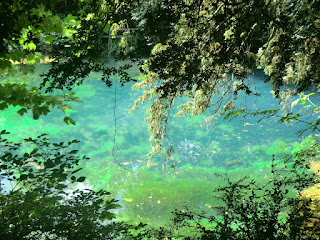 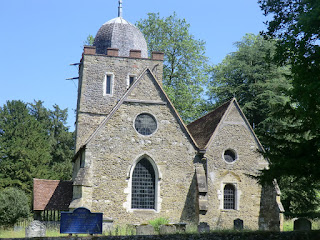 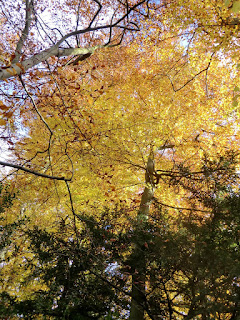 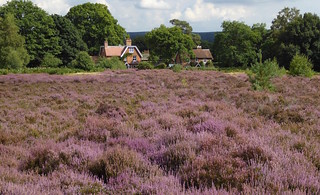 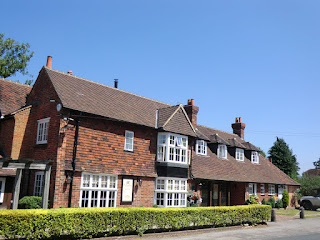 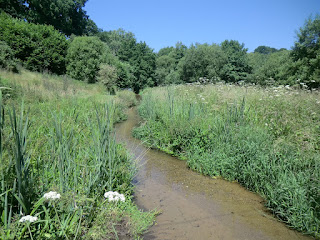 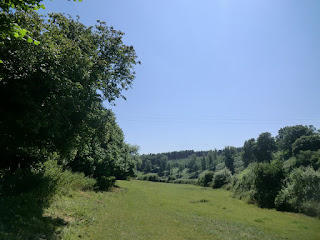 If you are doing any of the walk options from Chilworth, start at §D.

If you are doing the Short Walk, turn right onto this track and go to §M.

If you are doing the Western Circular Walk, go to §J.

For variety this option starts with a short loop around the vineyard behind the Gunpowder Mills site.

If you are doing the Western Walk, go to §K.

If you are doing the Eastern Circular Walk (back to Chilworth), complete the directions at §R.

There are many ways through Chantry Wood. Like the Walk #57 route (in the other direction) part of the suggested route is outside the wood, with fine views to the south. In the bluebell season you might prefer to devise a route through the middle of the wood.

If you are doing the shorter ending, go to §P.

If you want to break off and finish at Shalford station, follow the directions below.

Complete the directions at §Q.

The most pleasant way to the station is the riverside path in [?], but in 2019 the footbridge across Millmead Weir was washed away by floods and there seems to be no hurry to replace it. As an alternative to simply walking along the main road to the next river crossing (Town Bridge), the suggested town route cuts through the attractive Castle Grounds and comes back down the High Street for a wide choice of refreshment places.

The suggested route consists of a short stretch through Chantry Wood before dropping down the hillside to leave the wood in its south-eastern corner. In the bluebell season you might like to use the map on the information panel to devise a longer excursion into the middle of the wood.