A short walk across three commons in South East London 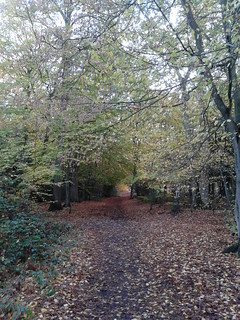 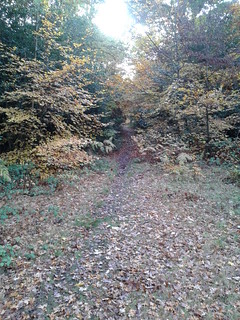 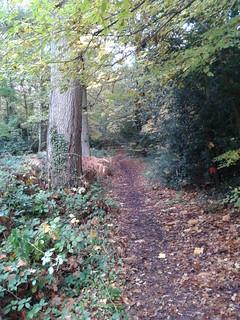 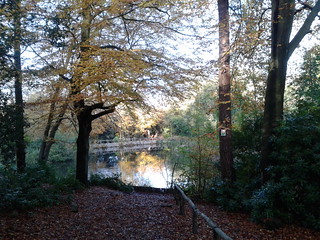 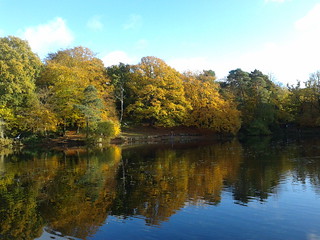 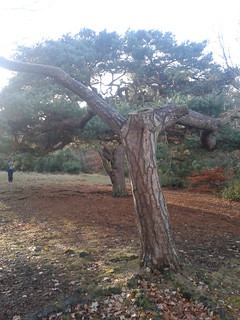 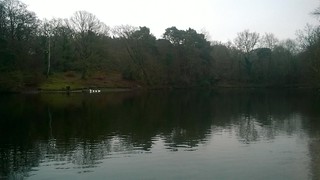