Lewes to Brighton via Rottingdean walk

The less-frequented heart of the South Downs to Rottingdean, with a pleasant walk along the promenade into Brighton to finish 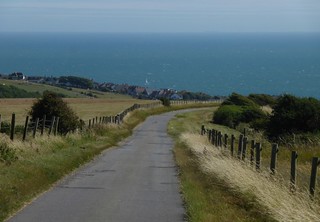 Lewes to Brighton via Rottingdean walk 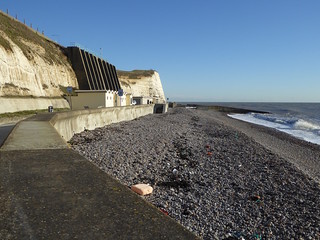 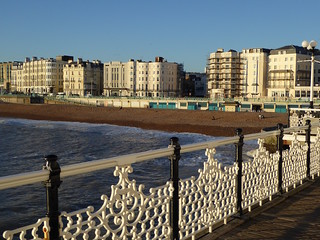 Brighton from the pier