The ancient woodland of Epping Forest within Zone 6 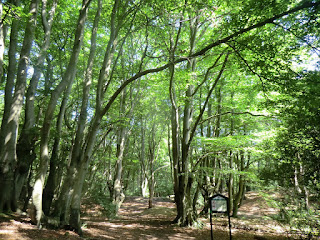 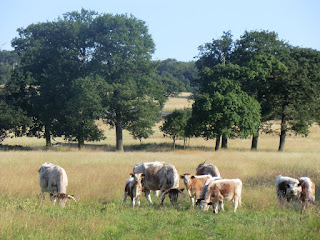 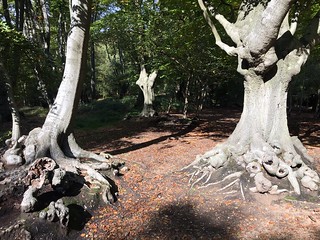 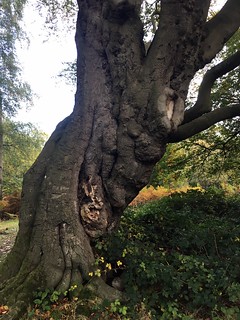 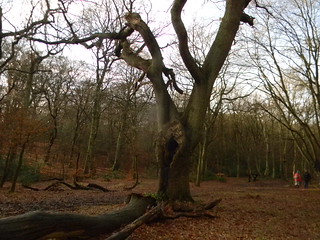 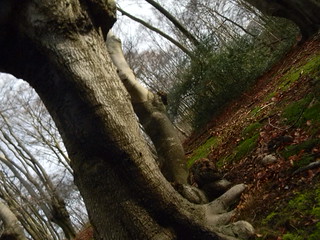 You dont get many elephants in Epping Forest, but there are one or two. Its their trunks you have to watch out for. Loughton to Epping 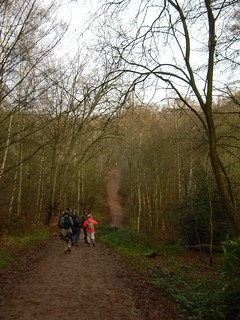