Ramsgate to Margate via Broadstairs and Botany Bay walk 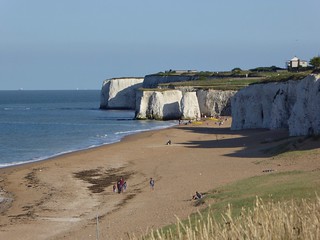 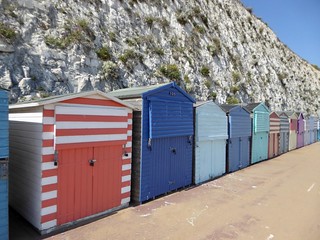 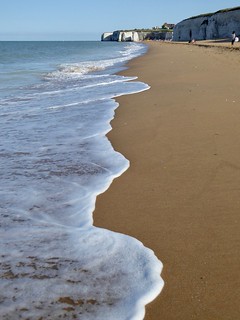 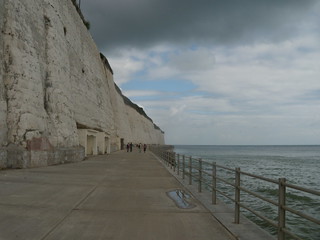 Along the front, tough going. 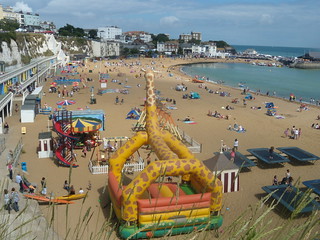 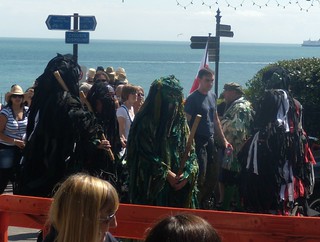 Now here's an idea for next year - a mummers play based on &quot;The Fog&quot; Ramsgate to Margate Broadstairs Folk Week 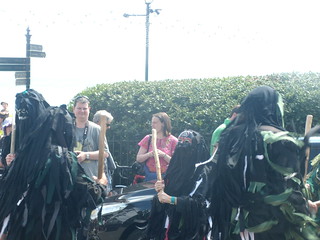 If you ever wondered what the walk posters look like, here's one. Not sure which one but here's one. Ramsgate to Margate Broadstairs Folk Week