A pretty stretch of the Thames towpath 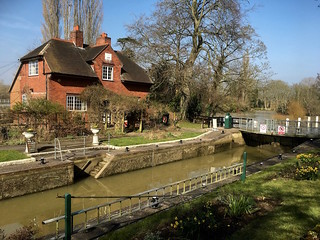 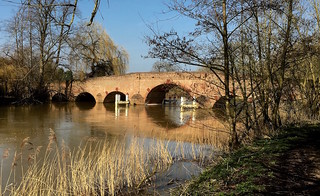 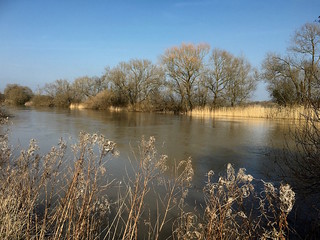 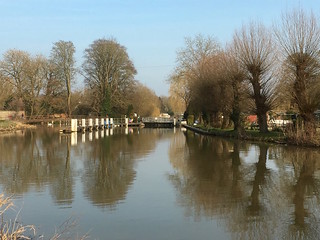 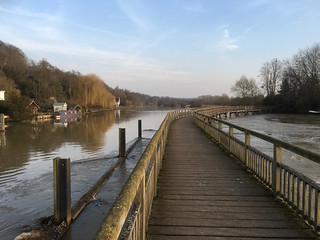 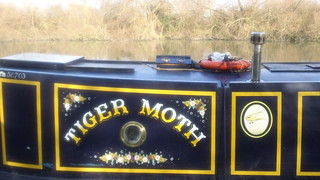 on the Thames at Kings Meadow 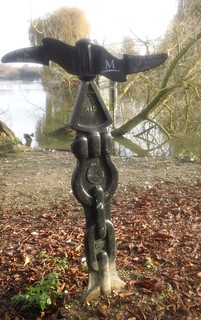