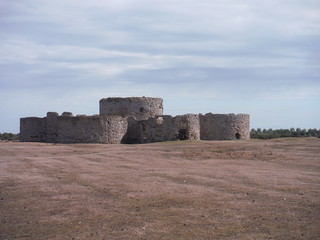 Camber Castle across the marshes 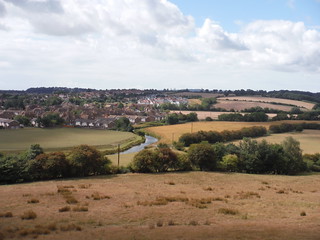 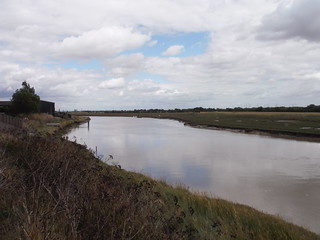 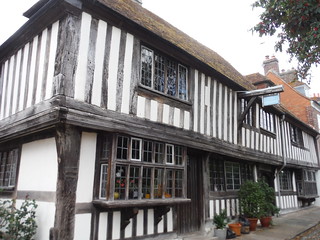 A House in Rye 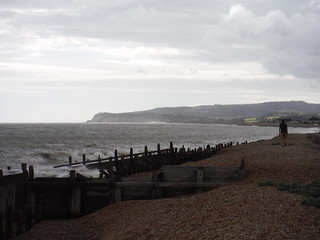 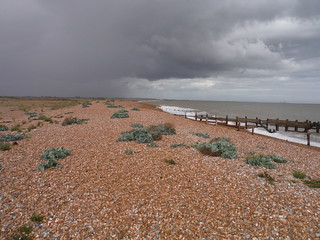 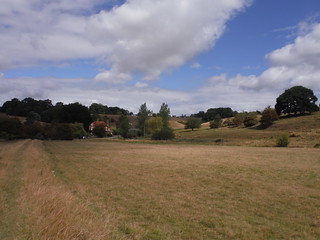 By the Tillingham River: Leasam Hill ahead, Ryw Hill on the right

If you are doing the Harbour Walk, start at §I.

Continue the directions at §H.

This section includes a short loop around this attractive town, among other things giving you the opportunity to check out possible tea places for the end of the walk. The directions below point out a couple of places where you could cut out this loop and switch to a direct route.

Continue the directions at §J.

The suggested route starts with a short loop around this attractive town.

If you are doing the longer afternoon (via Rye Harbour village), go to §M.

The next 1½ km is along the route of a guided trail around Rye Harbour Nature Reserve, waymarked with painted white numbers on posts and gates; this is point ⑪.

If you are doing the extension via Rye Hill, go to §Q.

The entire loop around Rye Harbour Nature Reserve essentially follows the route (in reverse) of a guided trail, waymarked with painted white numbers on posts and gates; this is point ⑪.

The suggested route goes through the town for the opportunity to (re)visit one of its famous pubs. If you do not want to stop for refreshment the direct route in [?] is a relatively traffic-free route to the station.