From Sheffield's urban centre through narrow valleys and across wild moorland to the Dark Peak's gritstone edges, and a lush finish into the Hope Valley 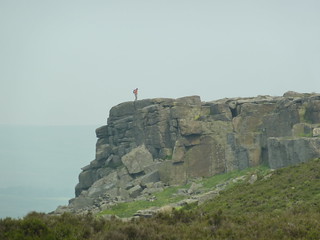 A Walker on Stanage Edge 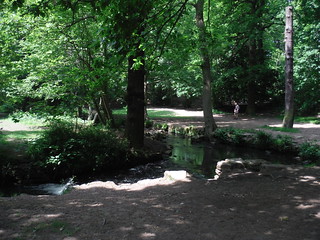 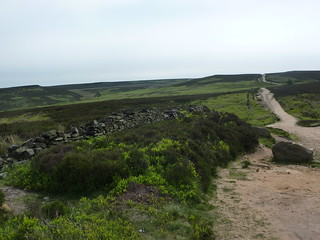 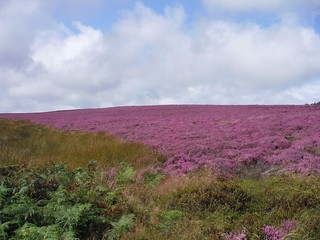 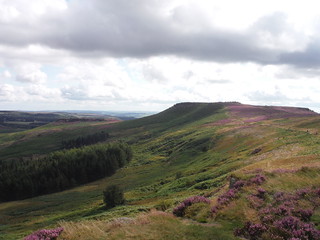 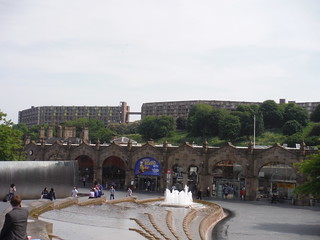 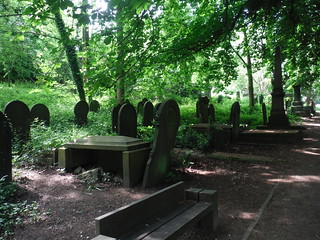 Cloudy and damp during the evening, with intermittent light rain tending to die away during the night. Fog on high ground. Cloud breaks developing in southeastern areas, giving a risk of some fog patches around dawn. Minimum Temperature 8C.

Outlook for Tuesday to Thursday:

Unsettled and rather windy through this period, perhaps especially on Wednesday and Thursday, with spells of rain and heavy showers. Temperatures starting well above average, but trending downwards after midweek.

Sunny spells and showers for most areas at the start of this period with some places remaining dry. Feeling breezy at times especially along northern, eastern and southern coasts. Temperatures falling to below average for most across the UK, increasing the likelihood of snow and wintery conditions over higher ground restricted to northern areas. It will likely turn unsettled again over the weekend as cloud, rain and stronger winds arrive from the west. Unsettled conditions then likely to persist towards the end of October across the UK. Temperatures most likely trending up after a colder start to this period. Any further spells of colder weather likely short lived and restricted to the north of the UK.

Through the end of October and early November the weather is likely to be dominated by systems arriving from the Atlantic. Remaining unsettled and windy with the wettest and windiest conditions in the north and west. Driest conditions across the south especially the southeast with lighter winds but the risk of overnight fog at times. From early to mid-November increasing chance of settled weather but confidence of this is very low. Temperatures are likely to be warmer than average for most. Perhaps some colder spells and an increasing chance of frost and fog towards the end of this period but confidence of this is very low.