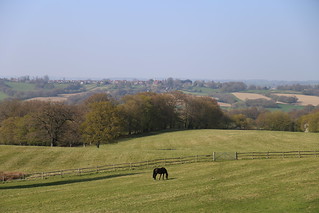 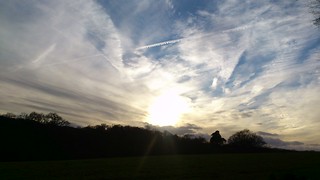 Skies over the Weald (Stonegate to Robertsbridge) 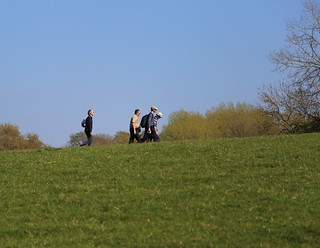 Walkers on a ridge 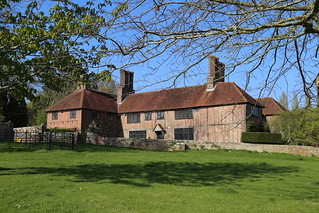 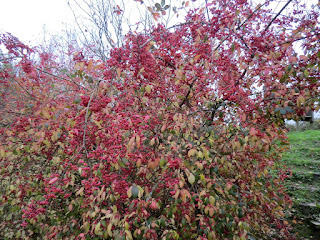 Spindle tree near the railway crossing 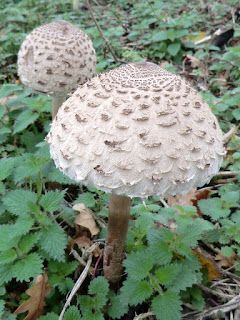 Shaggy parasols in field outside Burwash 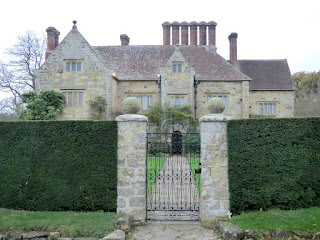