A varied landscape between two interesting Cinque Port towns, from the low hills of the eastern High Weald almost to the coast. 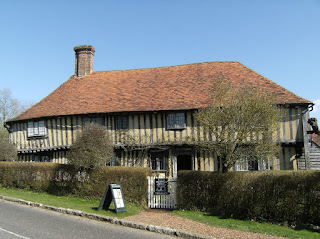 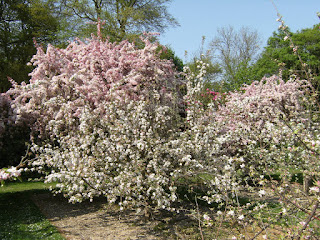 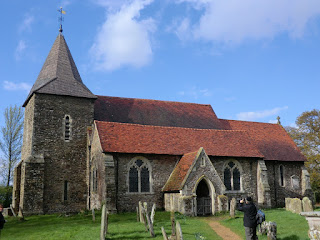 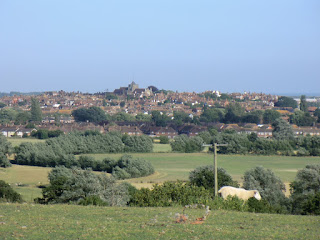 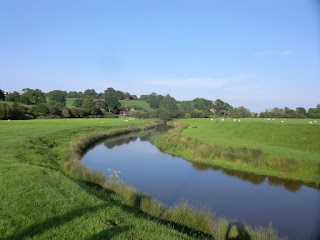 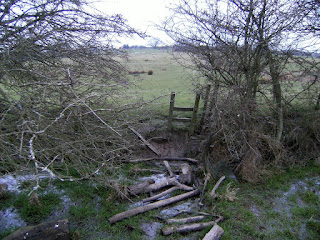 A tricky stretch in the Tillingham valley before... 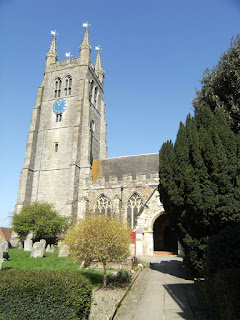 The buses from Ashford and Headcorn stop opposite Tenterden Town Hall on the High Street, next to the Lemon Tree restaurant. The bus from Rye arrives from the other direction and turns round at The Vine pub, 125m away at the junction with Station Road.

Peasmarsh is strung out along the busy A268 but if you want some refreshment before reaching Rye (6 km away), take the route through the village in [?]. If you are not stopping the quieter route in [?] is better, even though much of it is along country lanes (an alternative route along footpaths turned out to be neglected and too awkward to follow).

The suggested route loops through this attractive medieval town for the opportunity to pick up some fish & chips or visit one of its famous pubs. If you want to go directly to the station, follow the direct route in [?].