The Thames Path through the centre of London, passing the City, Westminster, Chelsea, Battersea and Putney via 18 bridges 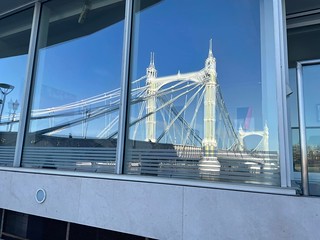 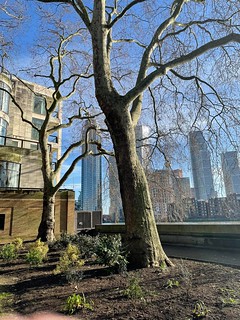 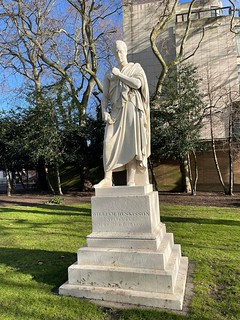 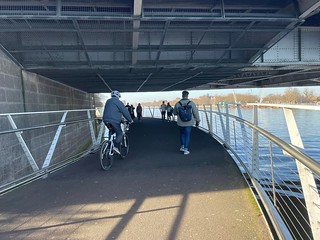 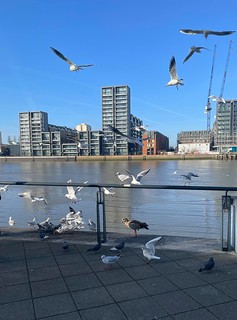 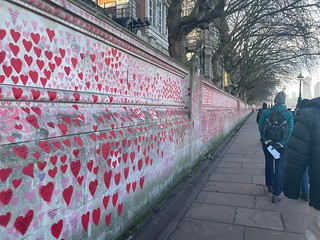 Westminster to Putney Each heart a victim 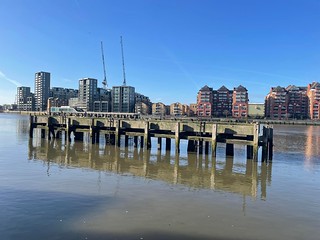 There is a Thames Path on both banks of the river. We suggest a route, crossing almost every bridge along the way. We also give a summary of the opposite bank, so feel free to pick and choose your own route!

Note: the GPS route is slightly out of sync with the suggested route below - we swapped some of the north/south banks around :)

It is possible to cross Blackfriars railway bridge, but only with a ticket, so we don't count it. (Its a station, with entrances on both banks, and platforms over the river),

The railway bridge has footpaths on either side. One side has views to the city and St Pauls, the side other to Parliament. Both are recommended. Its worth crossing twice!

When the direct route in front of the Battersea Power Station building is open, this will be the recommended route.

Grosvenor railway bridge, which carries the main line to Victoria station, has no pedestrian path

If you took the north bank route in the previous stage, walk back on the south bank 200m (past the railway bridge) to the new riverside park in front of the power station

Jan-2022 : The new southbank riverside path past the power station is not open yet - the new riverside park is open, but is a 'dead end'.

The Bridge leads directly to Putney Bridge tube station. Just walk half way across for the view.

The bridge is noted for having churches at both ends!

This is the end of the walk. You have a choice