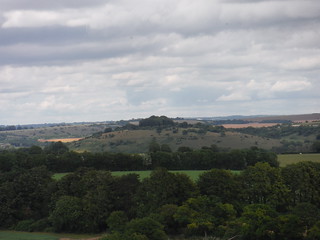 St. Catherine's Hill from Compton Down 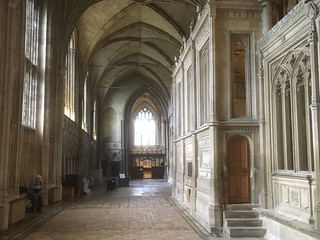 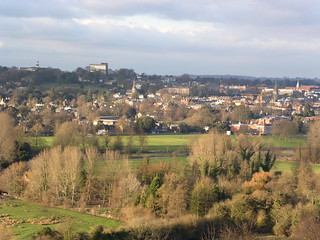 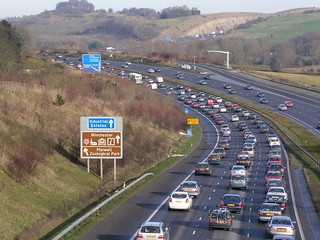 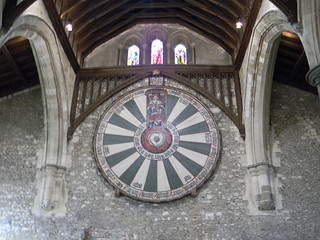 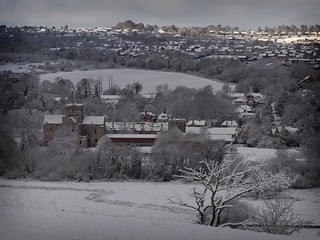 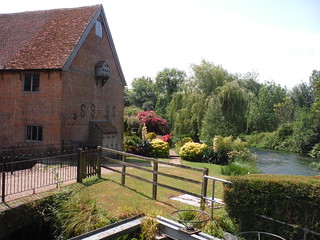 Mill on the Itchen, near Hockley Farm