Starts in gentle countryside, with the South Downs a thin line on the horizon, then via some steep hills and hidden valleys to finish on the crest of the South Downs with a panoramic view 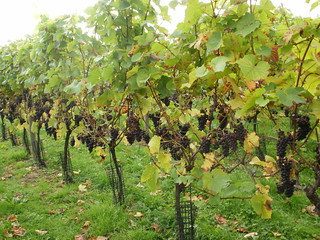 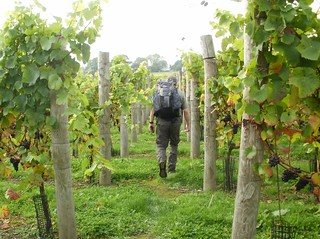 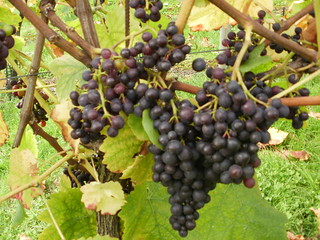 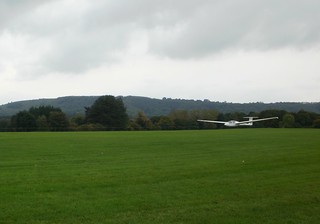 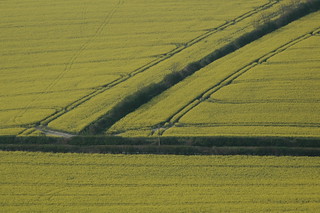 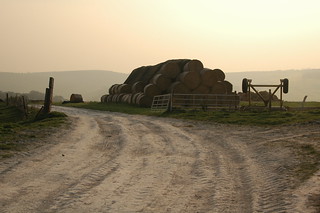 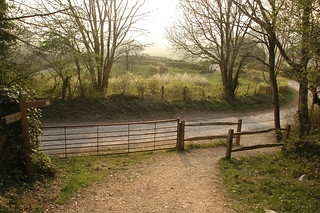 Coming down off the South Downs Way just before Amberley