A fairly strenuous walk in a beautiful part of the North Downs. 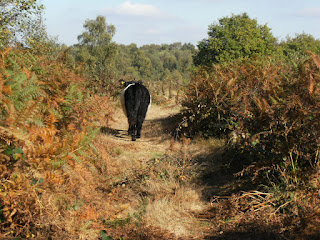 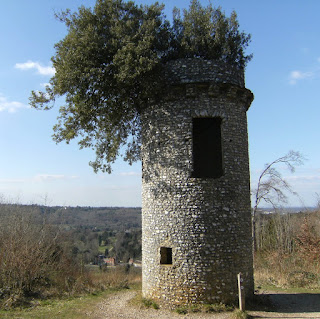 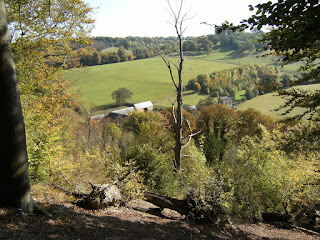 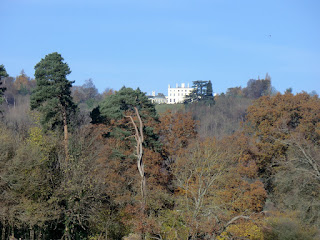 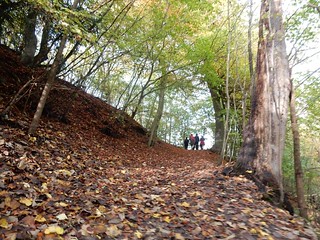 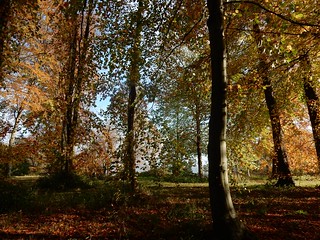 Autumn in the Woods 1 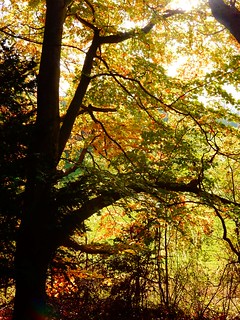 If you are going to the alternative lunchtime pub (the Running Horses), or want to visit Mickleham church, follow the directions in [?].

If you are doing the Main Walk (via Headley Heath), go to §G.

Complete the directions at §J (or §K to switch endings).

Complete the directions at §K (or §J to switch endings).

There is a Servery for light refreshments up ahead but the NT Café (in the first building on the left, with the Gift Shop) often has a shorter queue.

If you are doing the alternative ending (via Burford Meadow), go to §K.