A varied walk on the southern edge of the New Forest through parkland, woods, open heaths and pasture before a contrasting finish past coastal marshes. 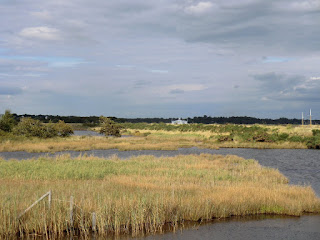 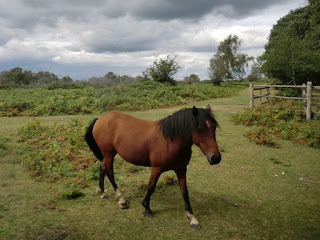 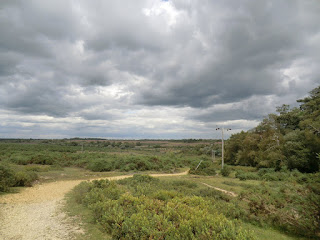 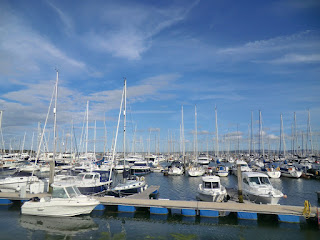 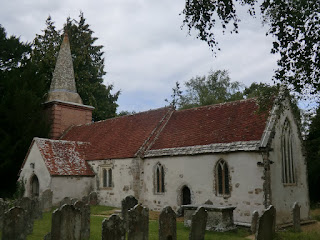 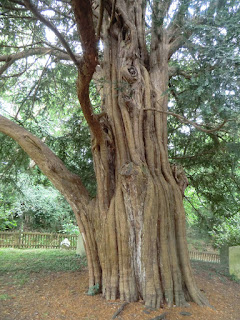 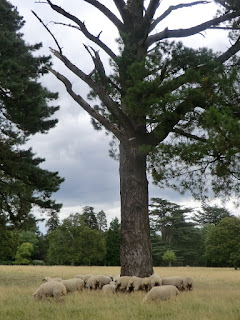