An energetic walk over 3 separate hills in the South Downs NP with great views throughout. 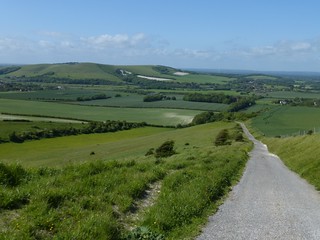 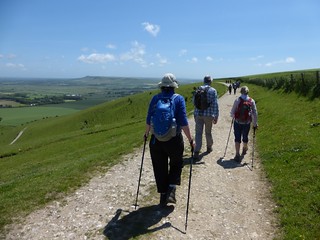 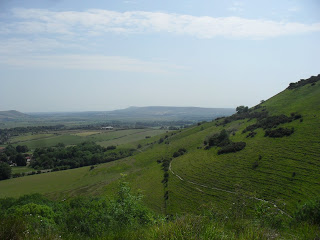 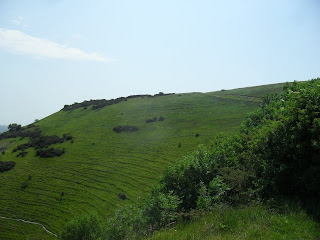 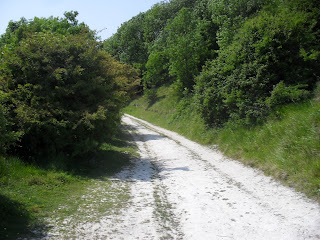 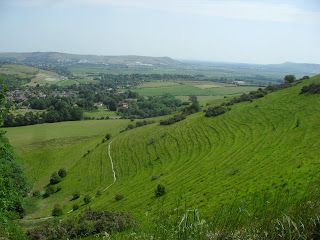 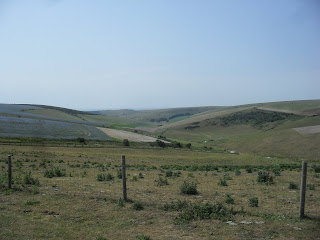